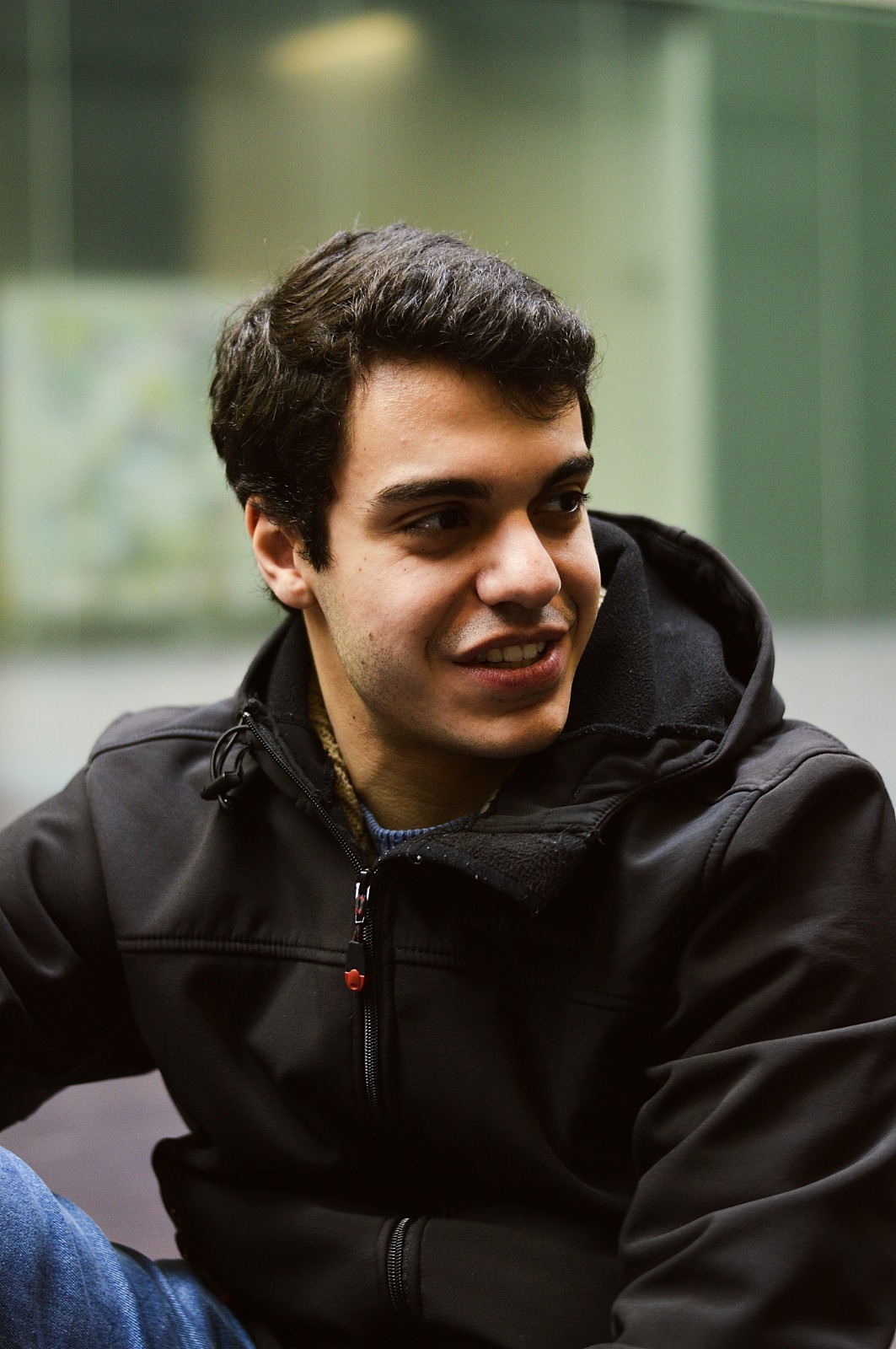 Having started learning the guitar and drums at the age of 6 and never stopping ever since, Jose is a motivated musician committed to teach young enthusiastic souls the magic of music. His first professional national tour started at the age of only 13 with a Tv actress back in Portugal. Some of his qualifications include Rockschool (RSL) graded exams on both guitar and drums, with distinction, and he is in his final year of a Bachelor degree in Music Performance at the British and Irish Modern Music Institute, in London. He has been working with Grammy-Award Winning producer Pete Smith as part of his artist development sessions at BIMM London as well as British singer songwriter Kaia Vieira. Jose's performances include venues and studios such as Eastcote Studios, Kensaltown Studios, Dean St. Studios, O2 Academy Islington, Upstairs at Ronnie Scott's, Under The Bridge, RADAR Festival in Zurich and Casa da Musica in Porto, Portugal. Additionally, he performed on many television shows with the most recent one being the 2019 edition of The Voice Portugal as a session guitarist for the band Projeto 65.